Bathing in the crystal clear waters of Roman ruins

‘Los Baños de la Reina’ allow us to take the dip with the most history of our life, specifically more than 2000 years.

It is an archaeological site made up of artificial pools dug out of the rock itself, galleries and water tunnels, which at the time were created as a fish farm for a wealthy family from Roman times.

This place also contains a formidable history and will allow you to live a unique experience while swimming in the crystal clear waters of Calpe, among the ruins of this formidable site. 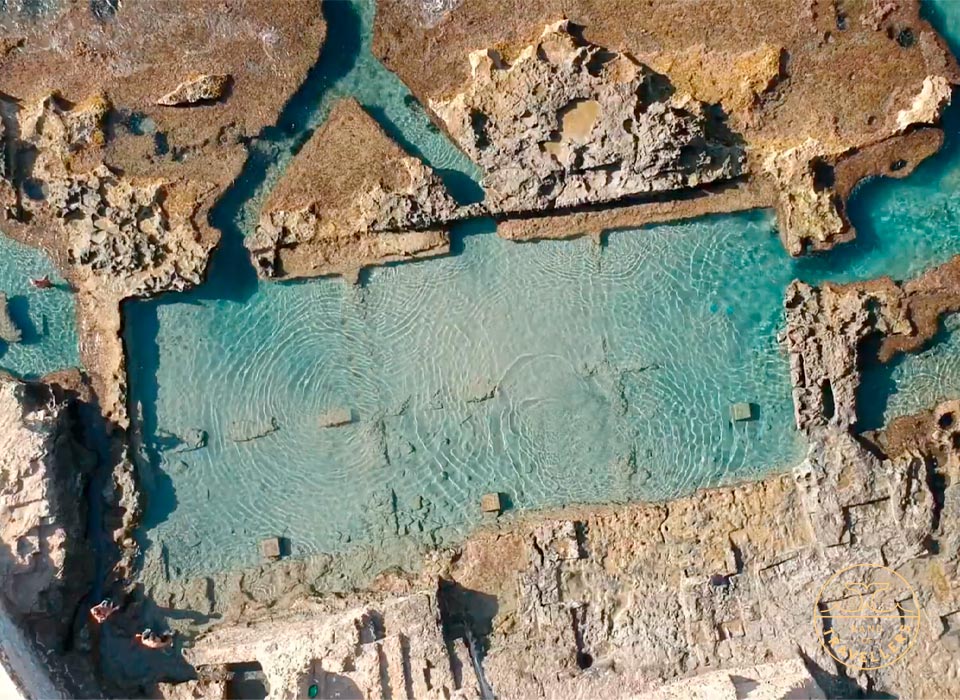 Legend has it that the name of this place comes from a Moorish Queen who used these pools as her private bathing place. In this way, and thanks to the underground galleries that led to the palace, the queen could enjoy bathing in the sea through these tunnels in a secret and private way.

Today we know that despite the romanticism of the legend, this is not true. This site
archaeological site located next to the salt flats of Calpe, it is made up of the remains of a Roman palace and other elements, such as these artificial pools that have made it so famous.

The Palace consisted of a corridor, patio and eight rooms, so it was not a simple villa or circular domus. His profusion in marbles and mosaics reveal that he belonged to a family with a high purchasing power. Building dating from the end of the second century or the beginning of the third century and abandoned at the beginning of the fifth century.

Among other elements, near the coast there are artificial pools dug into the rock for fish farming and subsequent salting of fish, some hot springs, a waterwheel and four cisterns. In this place an entire industry was established where we now know that a sauce called garum was made, among other products, reserved for the most exquisite palates and with greater purchasing power.

If you are a history lover and want to delve into the origins of this place, you can find more information here. 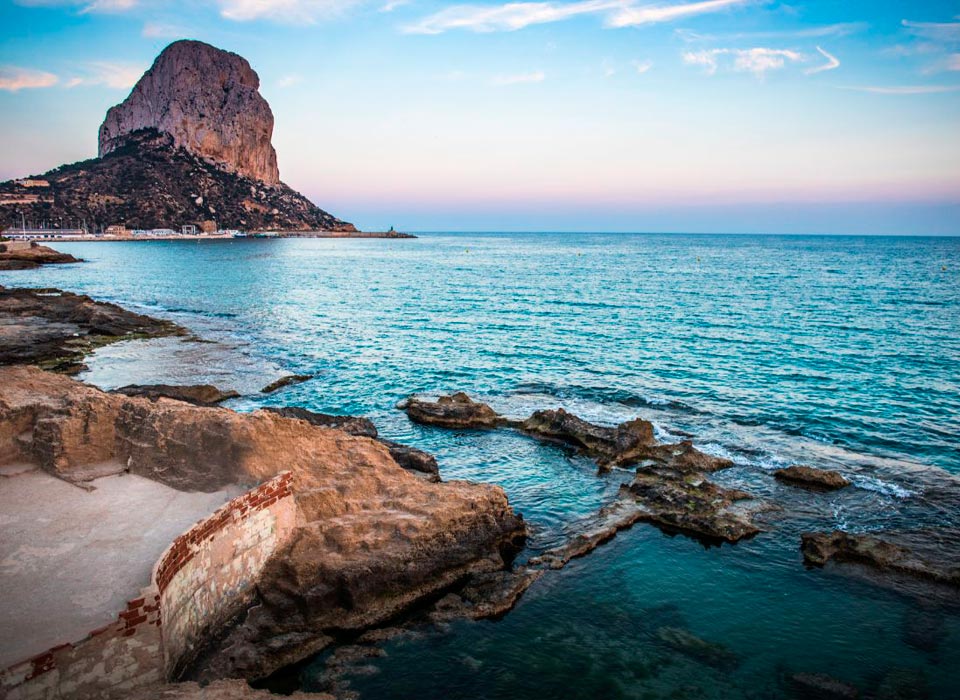 The opportunity to bathe in pools with this formidable history is rarely had, so it is undoubtedly a unique experience. The waters of the Baños de la Reina de Calpe are calm, turquoise blue and shallow. In addition to being an ideal place for snorkeling, being able to contemplate numerous schools of fish.

The best way to get to the Baños de la Reina is by following the Paseo Marítimo Infanta Elena, where we will soon reach the Torre del Molí. From this old mill you can see the Baños de la Reina, as well as the different accesses to the bathroom available. Depending on the time of year, if you want to travel directly by car, you will find different places to park very close to the site.

Here is an interactive map, with which you can have the location on your mobile comfortably:

This website uses cookies to improve your experience while you navigate through the website. Out of these, the cookies that are categorized as necessary are stored on your browser as they are essential for the working of basic functionalities of the website. We also use third-party cookies that help us analyze and understand how you use this website. These cookies will be stored in your browser only with your consent. You also have the option to opt-out of these cookies. But opting out of some of these cookies may affect your browsing experience.
SAVE & ACCEPT